Excellent article on wants vs needs.

Who would have thought that the longest “serving” hunter-gatherers on our planet, the San people of southern Africa, more commonly referred to as Bushmen, would have some important reminders for the rest of us. But a Christmas book I just finished, intriguingly entitled Affluence without Abundance: The disappearing world of the Bushmen by James Suzman, suggests just that. It appears that modern mankind’s move from hunter-gatherer societies to stay-in-one-place agrarian societies brought us far more stress, far longer and harder working days, and far more inequality. I don’t think many people would want to exchange their modern life for that of a hunter-gatherer, but where did we go so far wrong, and why? 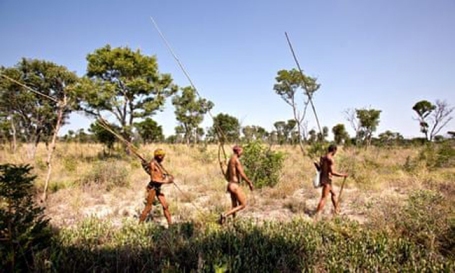 I happen to have traveled through Bushman territory in 1970, driving through the Karoo Desert in northwestern South Africa on the way to Oranjemund, just across the border in what is now Namibia. The landscape was flat,